On Saturday, September 29th, as part of Health Week in Paris, we are invited by the Environment Health Network to set up an exhibition and organize a Maskbook workshop on the theme “Making Visible Pollution Invisible”! 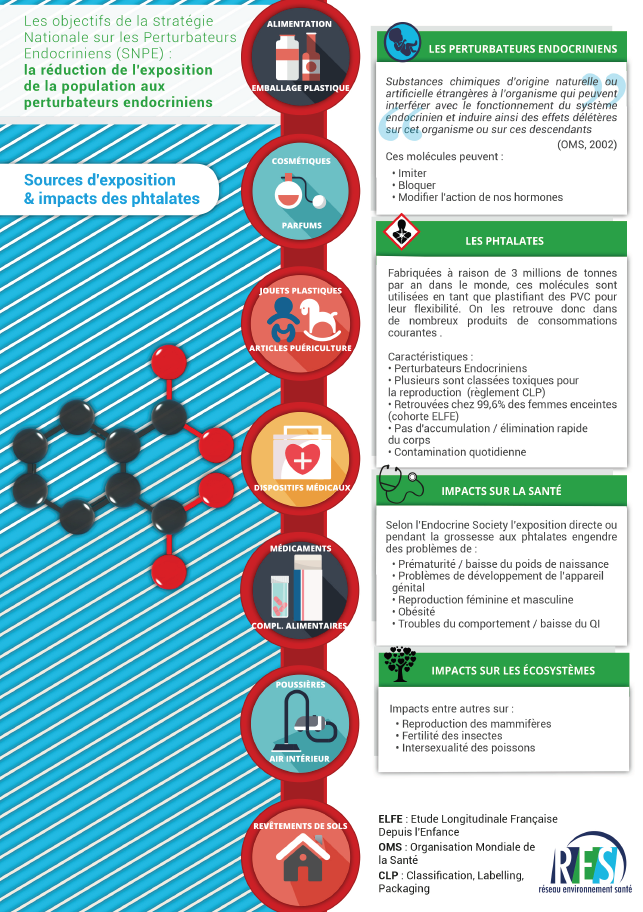 "If Bisphenol A had a taste or a color, we would certainly be more attentive."

It is in response to the scientific observation of André Cicolella, a specialist in endocrine disruptors and president of the Network Environment Health, that Maskbook is invited to intervene on Saturday, September 29th at the Ground Control in Paris. The theme of the workshop will be "Making Visible Pollution Invisible", while the two main concerns of the event - endocrine disruptors and air quality - will be at the heart of the workshop. Environmental Health Week is organized by the City of Paris with the support of associations such as the Environment Health Network.

Join us at the Meeting of Cities and Territories Without Endocrine Disruptors on September 28th and 29th, 2018, from 9am to 12.30pm. The event takes place at Ground Control, 81 rue du Charolais, 75012, Paris.

The large Masktrotters family, rich in strong and adventurous personalities but above all in solidarity, is...

March of the Century

Can you hear that sweet chorus? Shush… listen carefully... it's the air of change. The change of a world th...

Huge happening in LYON on...

Did you make any new year’s resolutions to help the environment this year? Why not continue to act while de...